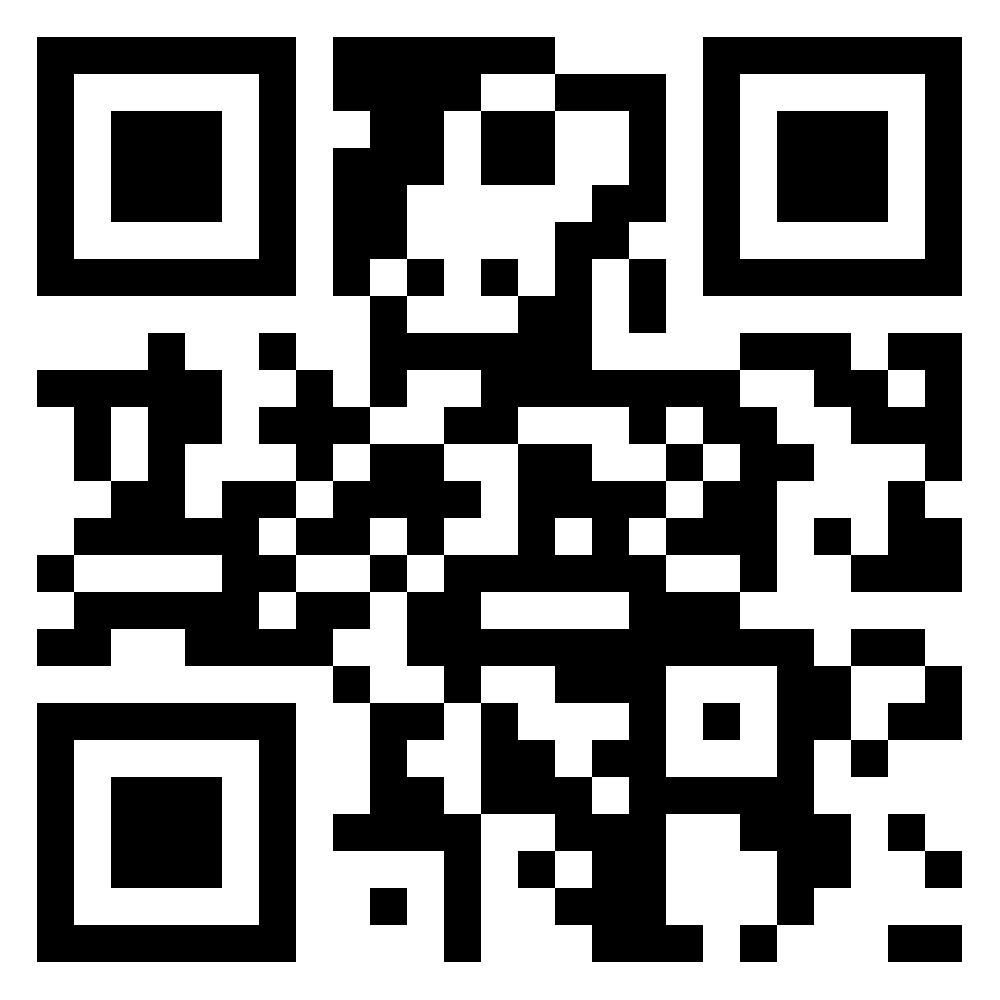 Home page
>
news
>
Industry analysis: how good can the mobile phone camera do?

Industry analysis: how good can the mobile phone camera do?

2017/09/15 14:46
First, the origin of mobile phone camera
Mobile phone camera first appeared in the Japanese mobile phone, the Nokia 7650 is the first mobile phone camera to the world before the product. Early cell phone camera is just a toy, record life is not qualified, travel digital camera still have to bring. But with the development of technology, and Moore's Law is inevitable, the quality of mobile phone camera getting better and better. In this regard, the Japanese rely on perennial in the digital shooting technology accumulation and fierce internal competition earliest.
When the country is still using the 300,000 camera phone when the Japanese Casio has launched a 3.2 million pixel, 1 / 1.8 inch CCD high-quality shooting mobile phone. When the Japanese products into the Chinese market, very stunning, sharp 903sh until 7 years later, is still a second-hand mobile phone market hot goods, the same time the price of second-hand mobile phone less than 100 yuan, 903sh second hand is still in the thousand dollars.
Korean Department closely followed by Japan, Samsung early practical digital camera module introduced M series, early from 3.2 million all the way to the 10 million pixels, and then develop a separate module pushed the G600, follow-up products until today's Galaxy 2.
Nokia in the early very embarrassed, but shame after the brave, and Carl Zeiss laboratory cooperation, after the first two generations of unsuccessful products, to the N95 stand up, until the later N8 and today's 808.
Apple's second generation are appalling, iphone4 reached the mainstream level, and iphone4s finally reached the level of alternative digital camera.
Second, the quality of mobile phone camera
From the principle point of view, mobile phone camera and digital camera is no essential difference, are the lens, sensor components, processing chip. Theoretically the effect of the two there is no essential difference. It is very time-consuming, the quality of mobile phones is not as good as the fundamental reason for digital cameras is the quality and size of the components.
Most of the digital camera, even portable DC, the size of the sensor are 1 / 2.5 inch or more, and most of the phone is 1/3 inch below, even the same quality of the lens, the smaller the sensor, the worse quality. This is the main reason for long-term mobile phone shooting DC.
Lens, the digital camera lens quality even poor will not be outrageous, and the camera camera lens almost equal to the computer camera. To do so is the need for cost and technology.
In addition, the main function of the phone or phone, mobile phone to leave a small space for the camera, coupled with the pursuit of ultra-thin mobile phones, the camera should be the best quality is more difficult This makes the shooting quality of mobile phones more difficult to guarantee.
But the phone also has the advantage of mobile phones, mobile phones are mostly fixed focus lens, picture quality relative to the zoom lens has a natural advantage. Mobile phone lens is small, you can use non-glass lenses, regardless of thermal expansion and contraction, a small lens can achieve higher processing accuracy, which has better optical performance.
In other words, if you do not consider the zoom, then the phone lens to do serious, photosensitive components larger, quality can be better than ordinary DC.
Third, the better quality of the camera phone
5 million pixel era, the Nokia N95 uses a 1 / 2.5 inch large area sensor and Carl Zeiss certified lens, shooting effect at the time stand out. And after the product more shrinking. Until the 1 / 1.83 inch N8 and 1 / 1.2 inch 808 only a breakthrough.
8 million times, iphone4s although the area is only 1/3 inch, but the back of the CMOS in the same size can be collected more light, coupled with better quality lens, also achieved excellent results, and Samsung 9300, OPPO find3, According to the ladle gourd, the same use of Sony's back-illuminated CMOS and good quality of the lens, the same excellent results.
It is worth to say that altek as a camera manufacturer, but also out of a series of camera camera camera, the basic level of DC to achieve, and with optical zoom.
So far, the Nokia 808 by the largest photographic components and high-quality lens, in the mobile phone camera king position.
Four, 808 core technology
Nokia 808 imaging is the key lies in the 1 / 1.2 inch CMOS, and Carl Zeiss and Nokia is the essence of cooperation with Carl Zeiss design of the lens group.
Covering 1 / 1.2 inch CMOS high-quality lens, you can package in 2cm * 2cm * 1cm of space, 41 million pixels more is a gimmick. The lens is the achievement of the fundamental 808, a large area of ​​CMOS is not what advanced technology, can be plugged into the phone can also be equipped with the phone can be installed under the lens was great.
Fifth, where is the limit?
Nokia 808 mobile phone lens part of the thickness of up to 17mm, this part to blame the Nokia behind the structural design and material selection, other manufacturers may be able to control the 15mm or even thinner. That is, if the lens part of the thickness of the larger, you can plug the larger photosensitive components. In fact, 20mm candy bar phone is not no one done, but the lens part of the protruding to 20mm, the body part is still 10mm, does not affect the use.
In the 1 / 1.2 inch above the specifications are 1 inch, which is Nikon cx standard, Sony RX-100 also used this standard. The phone is likely to plug the area of ​​the CMOS.
808 uses 41 million pixels, but did not use back-illuminated CMOS, Sony RX-100 pixels only 20 million, and is back-illuminated CMOS, theoretically better than 808 single pixel quality. In fact, the Sony RX-100 proof is much better than the Nokia 808.
So, at the current level of technology, in the acceptable part of the lens thickness, 1-inch back-illuminated CMOS plus high-quality lens can bring the ultimate effect of mobile phone camera.
Market cohabitation, high-definition traffic recorder how to choose?
Next article: